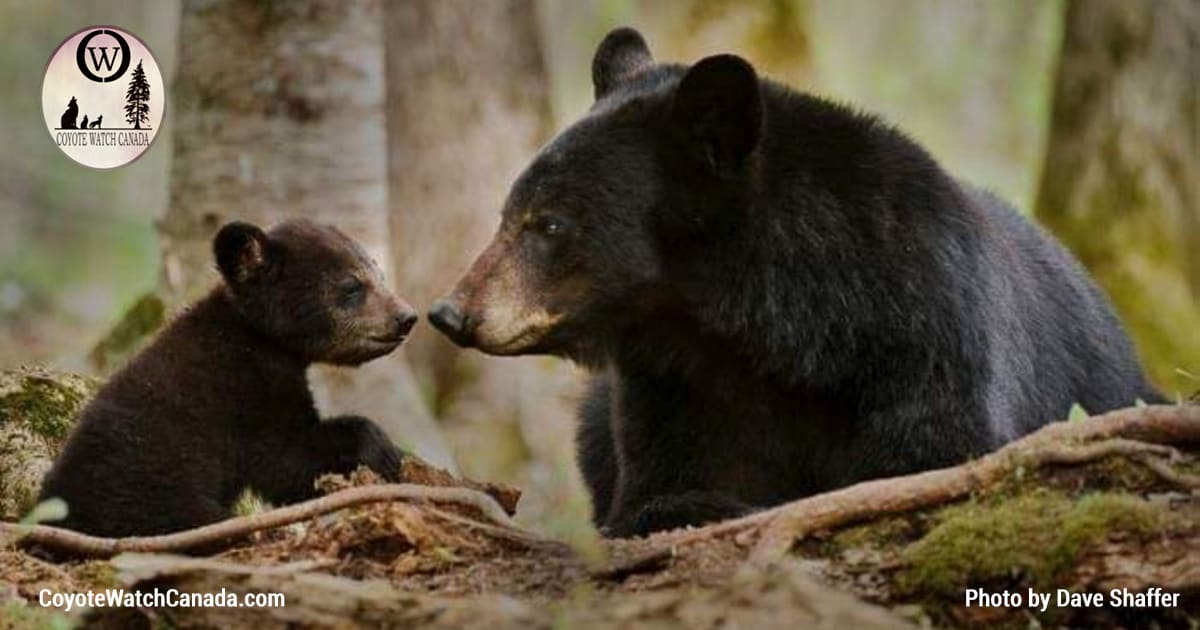 The spring black bear hunt instituted as a limited two-year pilot project in 2014 and expanded and extended for five years in 2016 may become a permanent fixture in Ontario unless enough opposition is rallied.

A Brief History
A spring season for hunting black bears was cancelled in 1999 when the Ontario Progressive Conservatives faced evidence of increased orphaning of bear cubs among other environmental concerns. In 2014 the season was reintroduced by the Ontario Liberals in response to alleged conflict in communities; by 2016, the government had changed their tune to the economic boon of such a hunt, with the alleged conflict as a secondary argument often not even acknowledged. Now, under the Ontario Progressive Conservatives once more, the Ministry of Natural Resources and Forestry is proposing that the spring black bear hunting season be made permanent.

The Concerns
There are a great deal of issues surrounding the existing spring bear hunt that have not been addressed appropriately. While Coyote Watch Canada strongly oppose the spring bear hunt and believe it should be cancelled, there are issues that must be considered if it is to continue. The list below was created in conjunction with information from Bear With Us Sanctuary and Rehabilitation Centre for Bears in Ontario and The Fur-Bearers.

What You Can Do
Comment on the Environmental Registry of Ontario (ERO) site. The proposal and available rationale for it are made available on that page. Please write original content, but feel free to utilize the above concerns in drafting a message. Individualized responses have a lower chance of being grouped with others in evaluation of the overall comments.

Click here to visit the ERO and comment now.
Your voice matters. Please share this article with your friends and family in Ontario to help protect cubs and other bears from an unscientific and inhumane hunt.