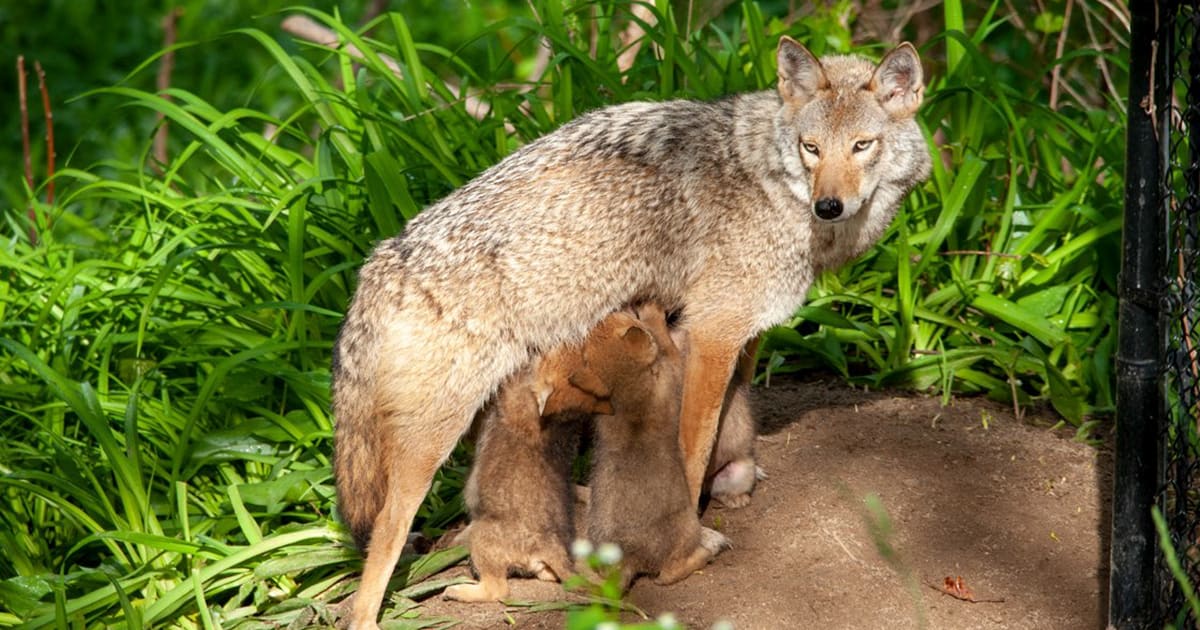 Canada Goose Inc. has announced they will be phasing out purchasing of new coyote fur in 2022 and will instead be recycling existing furs purchased from consumers.

The news, made public April 22, 2020 through a news release and their corporate “Sustainable Impact Strategy” will change the fur market in North America, likely driving down the price of coyote pelts. This could remove some incentive for trappers to kill the social, intelligent and ecologically significant animals.

“In 2022, Canada Goose plans to introduce reclaimed fur into its supply chain, which includes beginning to manufacture parkas using reclaimed fur and ending the purchasing of new fur,” reads the news release. “The company also plans to launch a consumer buy-back program for fur in the months ahead.”

While this is initially good news and part of the trend of Canada Goose backing away from the use of coyote fur in their products, it remains an unnecessary flourish on jackets.

Dani Reiss, the CEO of Canada Goose Inc., which is now owned by the American hedge fund Bain Capital, told the New York Times that pressure from activists “did not factor into this decision at all.”

Much of the current discussion in advocacy circles surrounding what led to this decision is speculative at this point; however, The Fur-Bearers have noted that Canada Goose has introduced fewer fur-lined products in recent years and the company removed several marketing pieces from their website regarding the use of fur following legal actions by The Fur-Bearers and others.

This decision by Canada Goose also follows a global pattern of moving away from fur: Prada, Gucci, Michael Kors, Burberry and others have all made commitments to not use fur; the entire state of California has banned the sale of new furs; and even fashion magazines have stated their opposition to fur.

The fur industry will likely respond to this decision publicly and The Fur-Bearers and Coyote Watch Canada will monitor and analyze their response as it is available.

While speculation is likely to continue about this move by Canada Goose, remember who ultimately is responsible for ending the use of fur internationally. By choosing to #MakeFurHistory you’re sending the most powerful message of all: there’s no profit in wearing animals.

This article was originally written and published by The Fur-Bearers