Wildlife encounters are preventable if timely action is taken 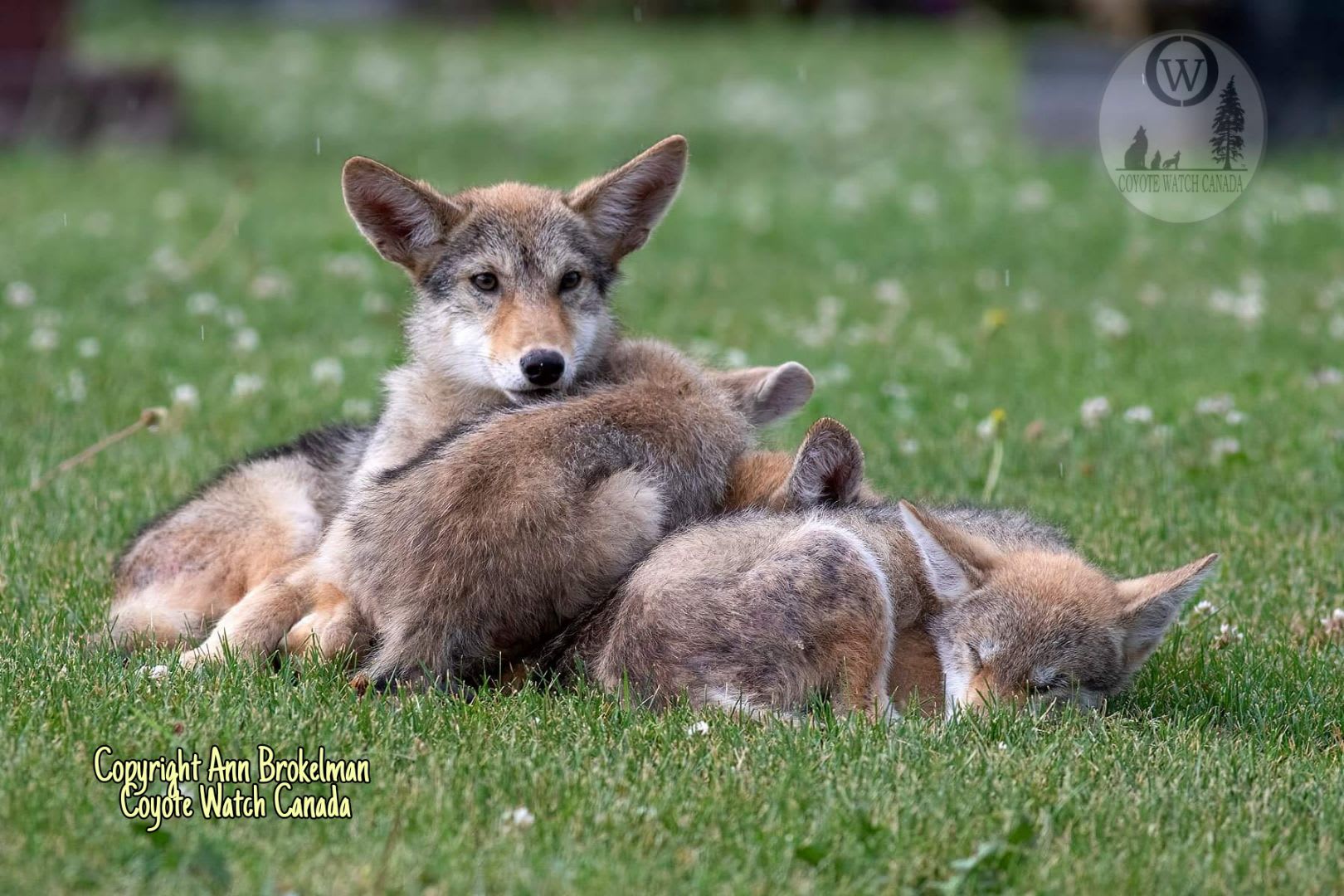 Update to this blog: We learned on Monday, September 26, 2022 that a fourth coyote was killed. This news was disseminated via a tweet by the City of Burlington.

The City of Burlington killed three coyotes in relation to several recent negative encounters with people. These encounters were preventable and killing coyotes will not address the root causes currently present in the community.

As far back as 2014, Coyote Watch Canada contacted the City of Burlington about issues related to wildlife feeding, attractants, and preventing negative encounters for residents. Hundreds of field investigation and mitigation hours exposed multi-site wildlife feeding but the City took no action to resolve these locations. Many of these locations are still hotspots today.

In 2017, The Fur-Bearers co-signed a letter to Mayor and Council with Coyote Watch Canada, highlighting the urgent need to address the chronic feeding of wildlife in City parks. The following year, representatives from both organizations conducted investigations at known wildlife feeding sites to discover that yet again, none of these antecedents had been addressed.

Images of food left for wildlife in the same area where recent negative encounters occurred were discussed with the City in May 2022.

Feeding wildlife changes animal behaviour. Food rewards are commonplace for dog trainers; rewarding targeted behaviour with food will cause continued displays of said behaviour. The chronic feeding of wildlife, and particularly coyotes, has taught wildlife to approach people with an expectation of a food reward.

In a 2018 letter to Council, it was noted that squirrels, chipmunks, waterfowl, and other animals – all of whom typically keep their distance from humans – were following residents in parks. That this behaviour was also taught to coyotes is of no surprise – and was entirely preventable.

The City is now looking at more assertive enforcement of by-laws related to feeding and assigning more resources to the issue. We commend them on these proactive steps and expect that they will be prioritized in their response strategy policy moving forward. That said, killing coyotes in Burlington (particularly when there is no publicly-released evidence that the coyotes so far killed were involved in negative encounters) will not change human behaviour at the root of these issues. Immediate in-field investigations and proactive action that provides residents with best-practice information about wildlife-proofing property; the importance of reporting feeding to the City with follow-up outcomes; and understanding seasonal milestones for canids are fundamental and critical foundations to counter relying on lethal reactions.

Coyote Watch Canada and The Fur-Bearers are encouraging residents to learn more about coyotes, coexistence, living in an urban ecosystem, and educational key points by visiting their websites at CoyoteWatchCanada.com and TheFurBearers.com. Resources such as educational door hangers for neighbourhoods are available to residents upon request.